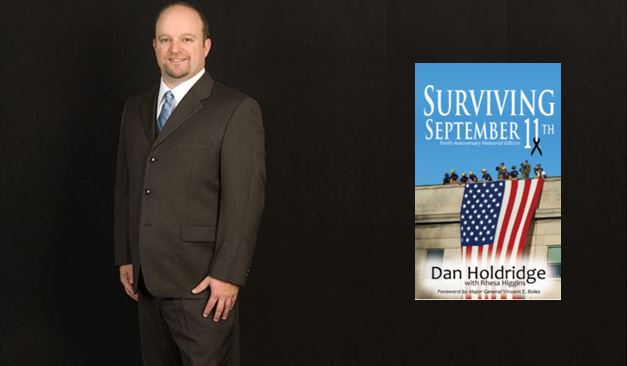 When we are introduced to change it causes unease due to the unknown. When we embrace the element of change whereas there is a potential of an upside with a positive attitude, we tend to see change in a more favorable light. The probability of success of such change is significantly higher when we anticipate success as an element of appreciation of what good can come, instead of pessimism which is grounded in entitlement. Dan will show you how change is an opportunity for leaders to challenge possibilities, change probabilities, and act proactively to embrace what could be the best thing to happen to you, your family and your organization.

On September 11, 2001, as Dan was under the rubble from the terrorist attack at the Pentagon, he received a firsthand education on change. The world changed that day, but did the world learn from that day? What do you recall learning from that day in history?